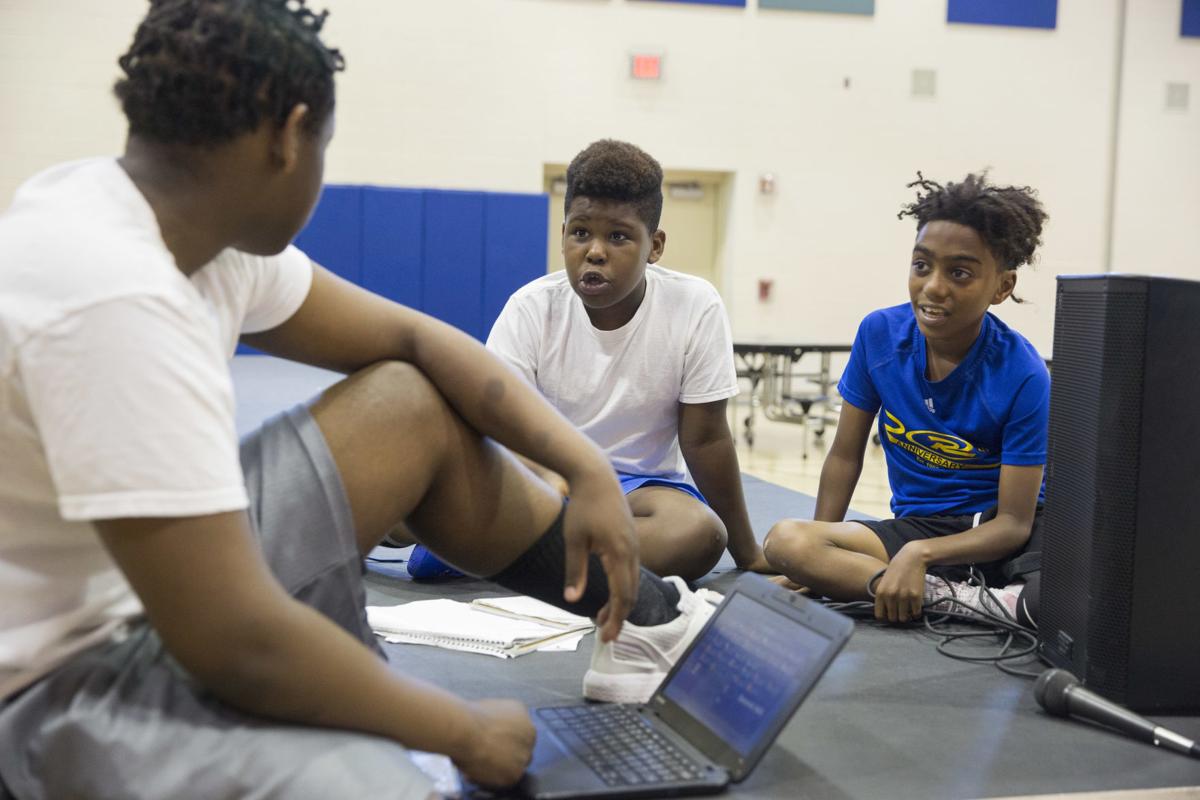 WATERLOO — Last year, Lamont Muhammad, Shuaib Meacham, and several others set out to teach kids literacy skills during the summer through writing and performing their own hip-hop tracks.

“We know they love hip-hop, but not every kid is an emcee,” Muhammad, a teacher with Waterloo Community Schools, said. “Some of them want to dance, do video — different aspects of it.”

Students even had the opportunity to represent the Cedar Valley at the International Young People’s Concert Group, part of the Hangzhou Citizens Leisure Festival.

“Hip-hop culture is more than rapping anyway,” said Meacham, who began the program five years ago as an extension of the program he used to do in Delaware, where he moved from. The main elements include rapping or emceeing, DJing, breakdancing and visual art, which can encompass graffiti as well as fashion.

“That’s when you really get a productive culture the kids can learn from,” said Meacham, associate professor of literacy education at the University of Northern Iowa.

Around 40 kids will showcase the skills they’ve learned during Hip Hop Summer School during a free outdoor performance at 6 p.m. Wednesday at Riverloop Amphitheatre in Waterloo.

The students broke into four groups and had to agree on the direction they wanted to go, from their lyrics to the beat, video editing, performance style and look. 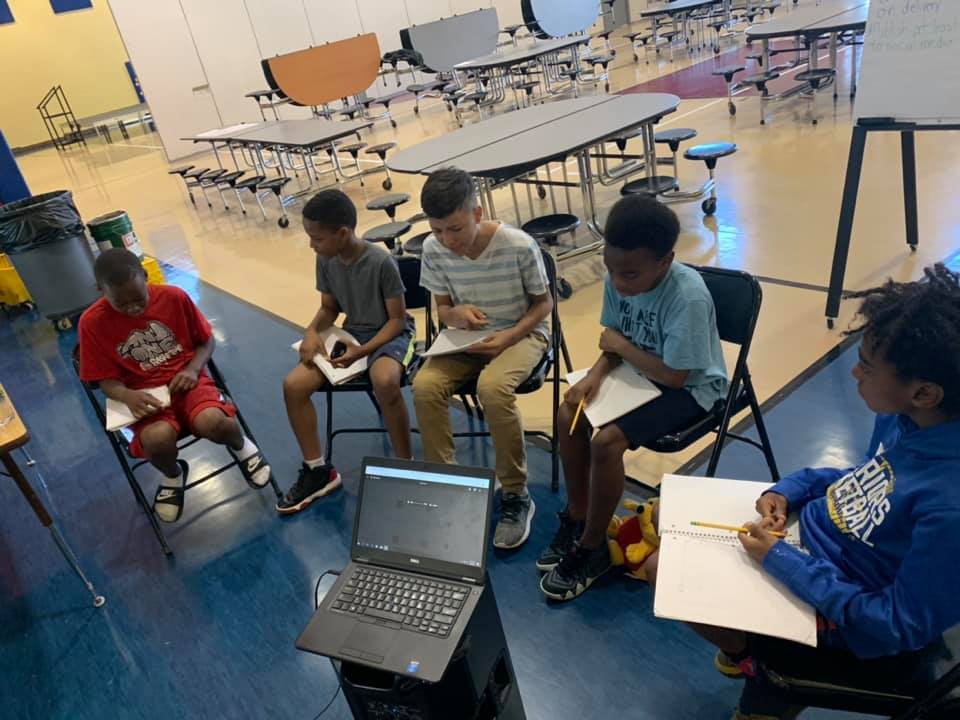 “Everybody got a chance to find their niche, but still explore all the other elements of hip-hop,” Muhammad said.

“One young man wants to become, not a movie star, but a movie maker. Another young lady was dreaming about being a fashion designer and we had a Fashion Week,” Meacham said. “That’s the message I want to see — you have kids who are really dreaming, and you want to reach those dreams.” 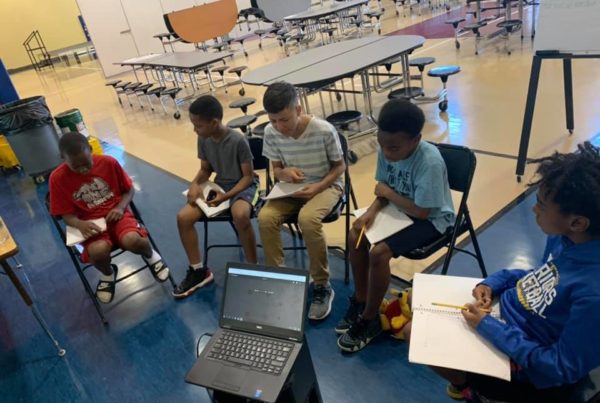 The Cedar Valley is Defined by Career-Focused Education 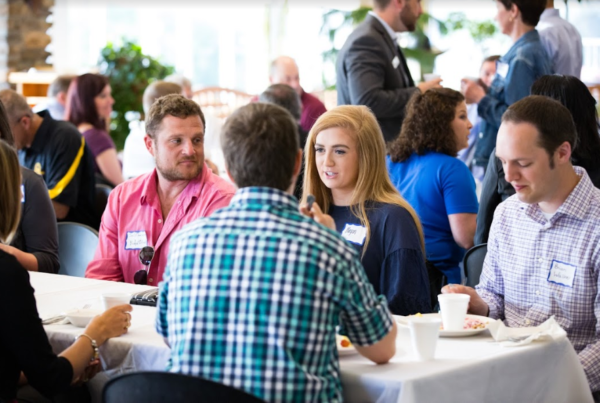 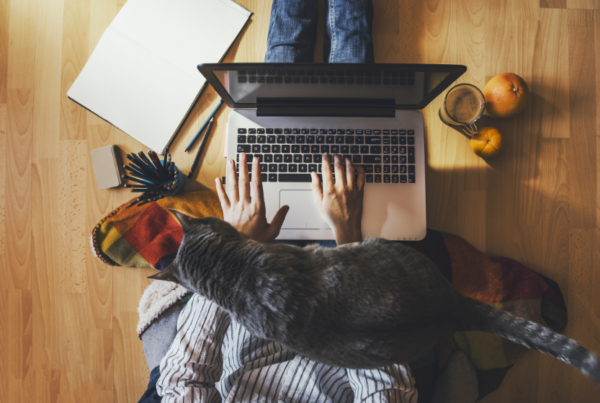 Co-Working in the Cedar Valley