The Snowflake Express brings holiday cheer to the Cedar Valley

The Snowflake Express brings holiday cheer to the Cedar Valley

WATERLOO, Iowa (KWWL) – The Snowflake Express made its full steam ahead to Waterloo this weekend to spread some Christmas cheer.

The train didn’t go all the way up to the North Pole, but it did go through Cedar Valley. The Snowflake Express is one of the main fundraisers for Magical Mix Kids, a local non-profit organization.

Magical Mix Kids takes chronic and terminally ill children to Disney World. Waterloo Railway Operations Manager William McGee went on a trip with the Magical Mix Kids for his daughter who won the battle against leukemia.

“It’s amazing that families that are Magical Mix Families come back in droves to make this event happen. It could not happen without their involvement and their willingness to come spend the whole day here,” says McGee. “This is a lot of work, but it’s fun work.”

Video of the Express from 2015

The train is provided by Northern Iowa Railway, along with other organizations who help with the planning. There are more than a hundred volunteers who helped spread cheer to this year’s 5,000 passengers. The volunteers even consist of Magical Mix Kids giving back.

“It really gives them a chance, to get outside their homes, and do something fun even though they’re sick,” says Magical Mix Kid Sydney Stover. Stover went on the Disney trip with her family five years ago. Stover was diagnosed with type 1 diabetes and celiac disease as a youth.

“I like seeing the kids reaction because they’re all dancing and excited for Santa,” says Magical Mix Kid Hunter Fasse. “We all yell Santa is coming and then he comes in and they are freaking out that they actually are meeting Santa.”

Fasse was born without an upper lip, and received medical treatment from University of Iowa Hospitals and Clinics in Iowa City. Hunter had multiple reconstructive surgeries, and went on the Disney trip with his family. Fasse has been a volunteer for the Magical Mix Kids for as long as he can remember.

The train made its final trip for the season, and now it’ll be store until next year. Organizers project they will raise $80,000 for the Magical Mix Kids Organization through the Snowflake Express.

END_OF_DOCUMENT_TOKEN_TO_BE_REPLACED 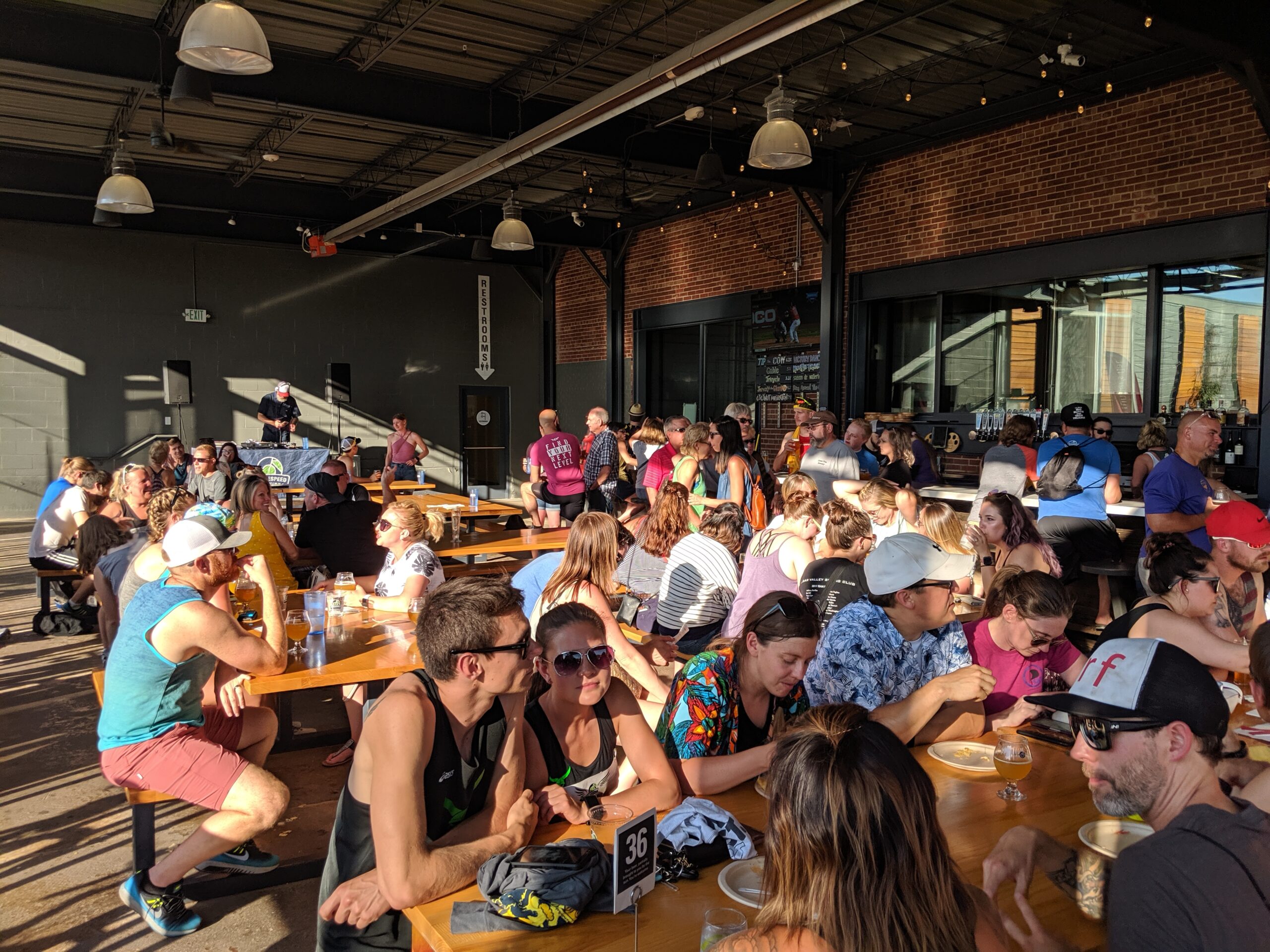